FALKEN will be competing in the upcoming 46th ADAC ZURICH 24-Hour Race Nurburgring (commonly known as the 24h-Race Nurburgring). This year, Team FALKEN Motorsports will once again be gunning for first place with two powerful racecars. In addition, we have also signed on as an official sponsor of the race through our FALKEN brand. One of the largest touring car races in the world, this year's 24h-Race Nurburgring will be held from Thursday, May 10 through Sunday, May 13 in Nurburg, Germany.Since 1999, we have been competing in the world-famous 24 Hours Nurburgring, which is often called the toughest endurance race on earth. Continuing from last year, Team FALKEN Motorsports will be gunning for first place with two powerful race cars: a Porsche 911 GT3R and the BMW M6 GT3 that placed eighth overall in last year's race. Meanwhile, as an official sponsor of this year's race, we aim to promote the FALKEN brand while at the same time contributing to the promotion and development of motorsports.

In addition, race fans can get up-to-the-minute updates on how the race is going from the official FALKEN Facebook page (https://www.facebook.com/falkenglobal/). We hope that you will join us online to help cheer on Team FALKEN Motorsports. 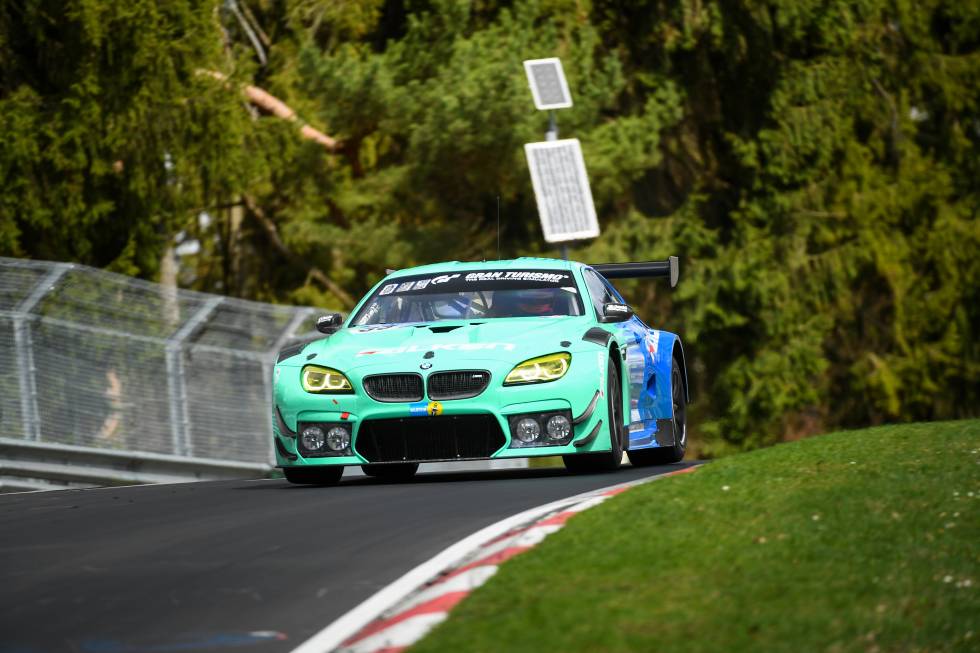 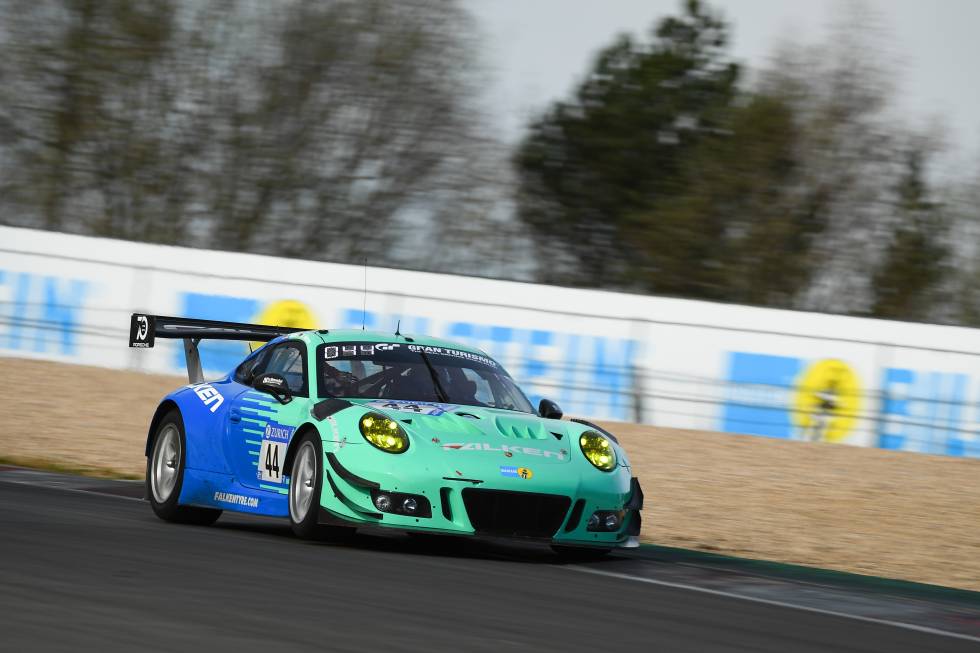 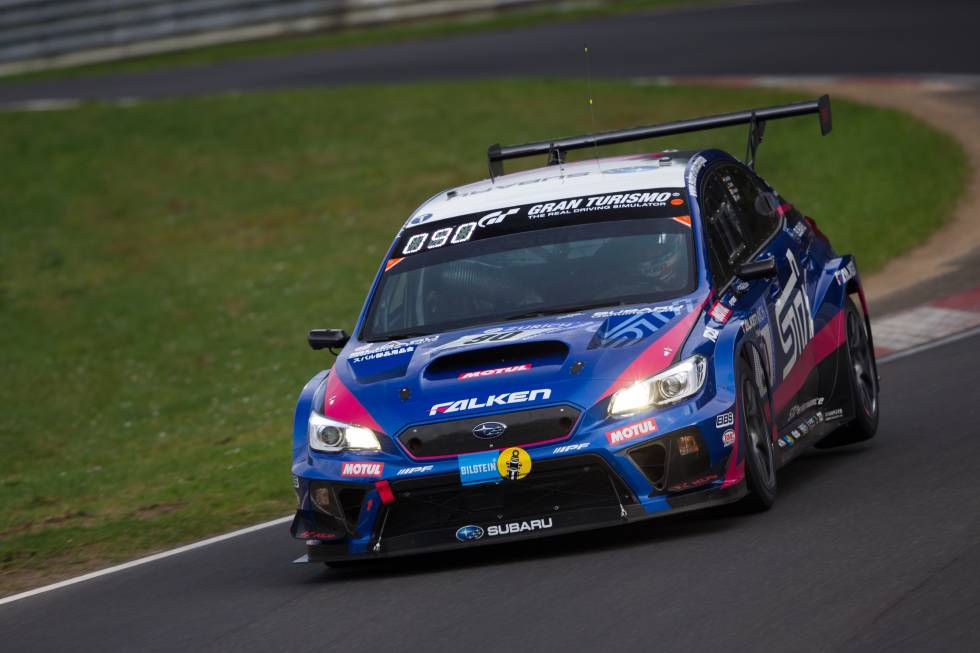