We are pleased to announce that both of the Team FALKEN Motorsports racecars competing in the 46th ADAC Zurich 24h-Race Nürburgring completed the race, with the team’s Porsche 911 GT3R placing 9th overall and the team’s BMW M6 GT3 placing 15th overall. Widely renowned as one of the world’s largest touring car races, this year’s 24h-Race Nürburgring was held from Thursday, May 10 through Sunday, May 13 in Nürburg, Germany.
Also, SUBARU WRX STI racecar outfitted with high-performance FALKEN tires finished first in the SP3T Class at the race.This was Team Subaru Tecnica’s fifth victory in the SP3T Class at the race.
This year’s race was marked by dramatically shifting conditions—with clear skies at the start, rainfall over night and thick fog toward the end that temporarily put the race on hold. Nevertheless, our FALKEN tires rose to the occasion, demonstrating high performance all around and especially in terms of endurance and wet/dry grip performance. As a result, Team Subaru Tecnica International finished 62nd overall, thus claiming their fifth victory to date in the SP3T Class. 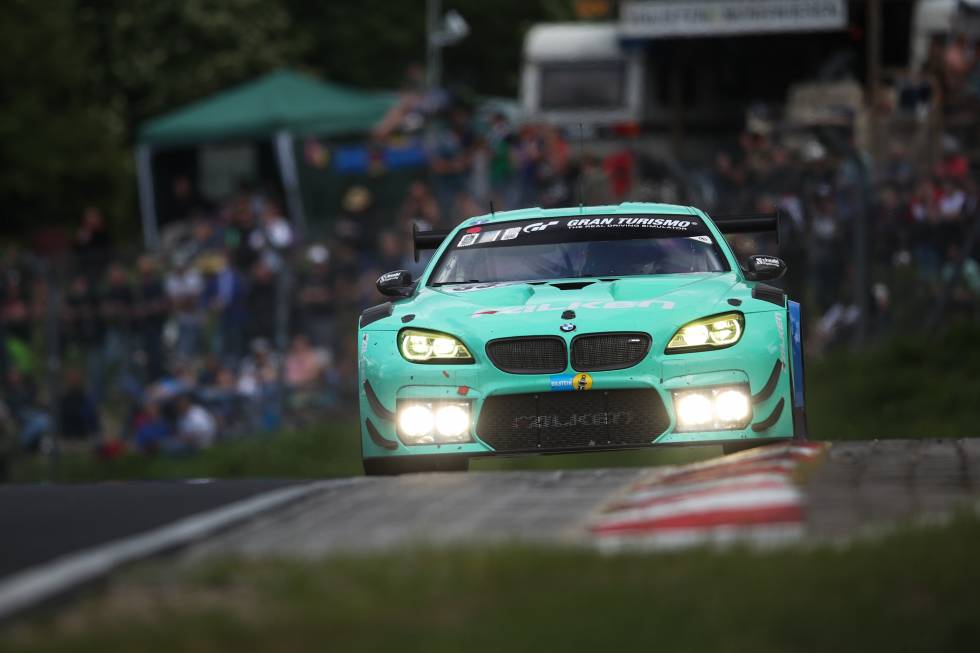 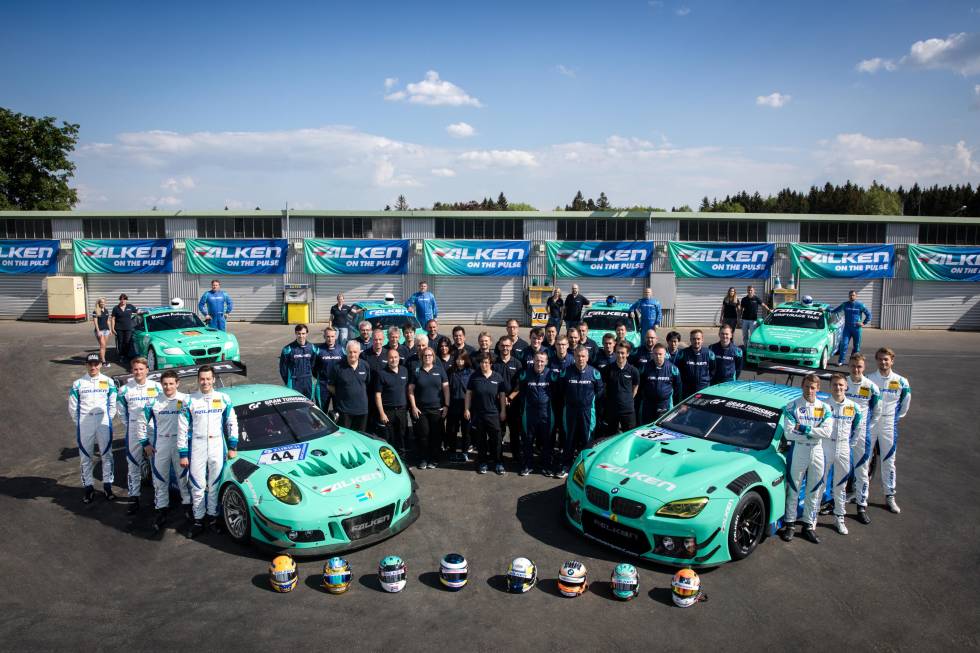