FALKEN is pleased to announce that our own Team FALKEN Motorsports will be competing in one of the world’s largest touring car races: the Nürburgring 24h-Race (Official Name: ADAC TOTAL 24-Hour Race), which will be held this coming May 21st through 24th in Nürburg, Germany. For this year’s race, Team FALKEN Motorsports will be gunning for the win with twin Porsche 911 GT3R racecars equipped with 4.0ℓ, 550HP engines and featuring the latest high-performance specifications.
At the same time, as an Official Sponsor of the Nürburgring 24h-Race through our FALKEN brand, we are also proud to play a part in bringing so much excitement to so many racing fans throughout the world.

FALKEN has competed in the Nürburgring 24h-Race, which is widely considered to be the world’s toughest endurance race, since 1999. Last year, even as crashes and other developments at various stages of the race made simply reaching the finish line an enormous challenge in and of itself, the two racecars decked out in FALKEN colors not only finished the race, but also placed fifth and twentieth overall (out of 160 competitors) thanks to the reliable high performance of FALKEN tires and the outstanding hard work of our entire racing team.
This year, after warming up by participating in the Nürburgring Endurance Series (which is held on the same course), Team FALKEN Motorsports will be in top form, fully ready to compete for the win in the main event: the Nürburgring 24h-Race. The Sumitomo Rubber Group plans to take full advantage of the knowhow that we gain in this year’s race to further enhance the performance and quality of FALKEN tires.
※The Nürburgring 24h-Race and the Nürburgring Endurance Series are postponed.(Date Updated : March 24, 2020)

■Nürburgring 24h-Race
Taking place at the Nürburgring, which is also famously used as an R&D test track for automobile and tire manufacturers, this 24-hour endurance race is considered by many to be the world's toughest race. At about 25km per lap, the race makes use of the Nürburgring's full course, combining the Nordschleife, which features an elevation difference of 300m between its highest and lowest points and around 170 corners (including blind corners), and the more modern Grand Prix Circuit, which was also used for F1 racing. 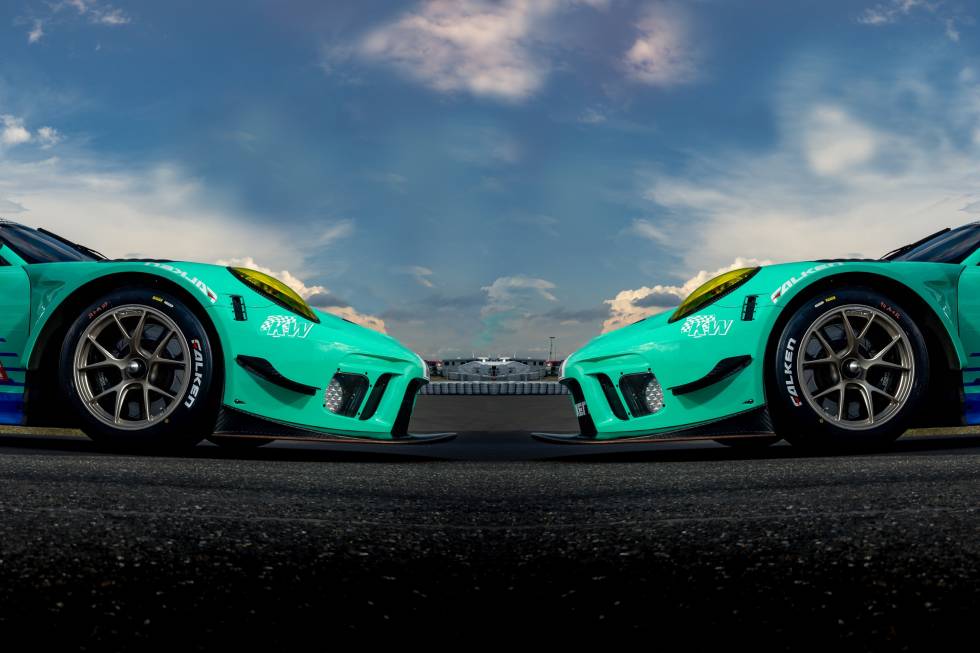