We are pleased to announce that Team FALKEN's Master Class pilot Yoshihide Muroya, whom we are proud to sponsor through our FALKEN brand, has placed second in the sixth race of this year's Red Bull Air Race World Championship, which was held this past September 15-16 weekend in Wiener Neustadt, Austria.
The only pilot from Asia competing in the Master Class at the Red Bull Air Race World Championship, Yoshihide Muroya once again demonstrated his fantastic high-speed, high-precision flying skills from the preliminary heat up through the main event to place an impressive 2nd for yet another podium finish. Thanks to his strong performance in last weekend's race (his second time finishing 2nd this season), Mr. Muroya now finds himself in 4th place overall. With only two more races left in this year's tournament, we hope that you will continue to watch and cheer him on as he soars toward victory.

Our global FALKEN brand is widely renowned for high-performance tires developed using the latest cutting-edge technologies and further refined through our active participation in competitive motorsports and our ongoing efforts to fulfill the exacting demands of international automakers. Meanwhile, Yoshihide Muroya is an outstanding pilot whose hard-won skills have taken him to competitions around the world. Recognizing the strong compatibility between this remarkable pilot and FALKEN's own brand image, Sumitomo Rubber Industries, Ltd. is proud to continue supporting his Team FALKEN for the fourth consecutive year. Through our ongoing support of Mr. Muroya, we will continue to promote FALKEN's image as a youthful and energetic brand. 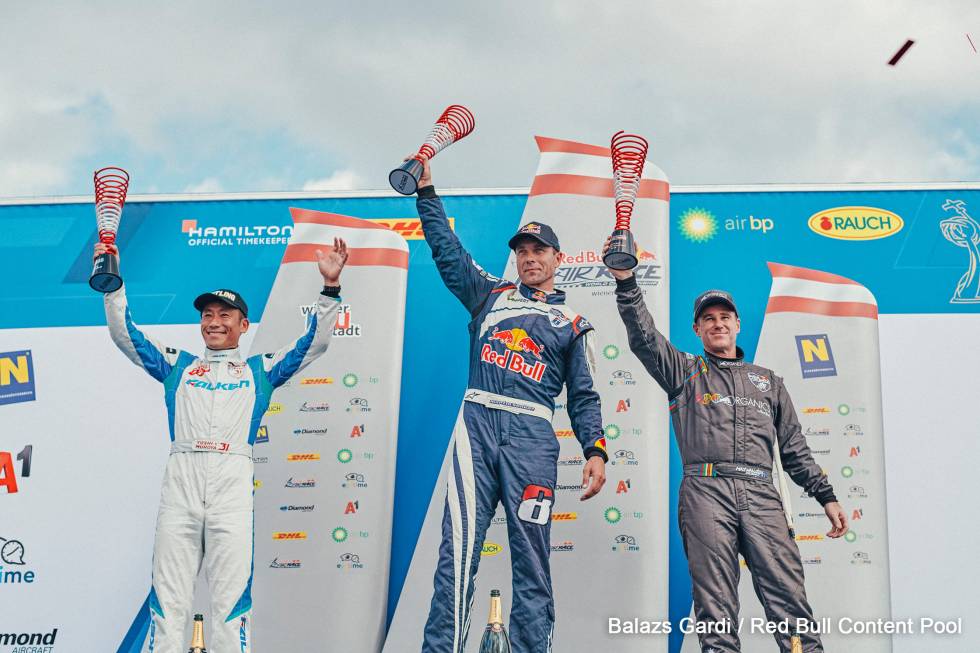 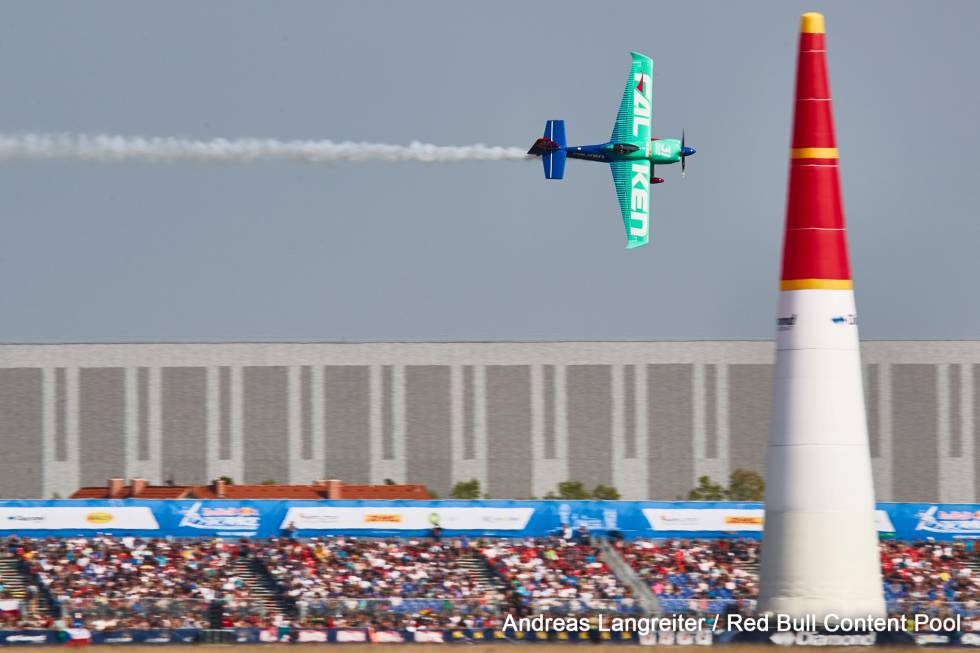