We are pleased to announce that both of the Team FALKEN Motorsports racecars competing in the Nürburgring 24h-Race (Official Name: 2019 ADAC TOTAL 24h-Rennen) completed the race, with the team's BMW M6 GT3 placing 6th overall and the team's Porsche 911 GT3R placing 21st overall. Widely renowned as one of the world's largest touring car races, this year's Nürburgring 24h-Race was held from Thursday, June 20 through Sunday, June 23 in Nürburg, Germany.
Also, SUBARU WRX STI racecar outfitted with high-performance FALKEN tires finished first in the SP3T Class at the Race. This was Team Subaru Tecnica's sixth victory in the SP3T Class at the race.

After the qualifying heats, the FALKEN Motorsports BMW M6 GT3 started the main race in 31st place, while the team's Porsche 911 GT3R started out in 18th place. In this year’s race, we were fortunate to have sunny weather from start to finish; however, with many crashes occurring throughout the race, we were reminded of just how difficult a race it is to run without trouble. Nevertheless, the team was able to come together to perform as one due in part to the reliability of FALKEN tires. As a result, Team FALKEN Motorsports' BMW M6 GT3 finished 6th overall while the team's Porsche 911 GT3R came in 21st overall. 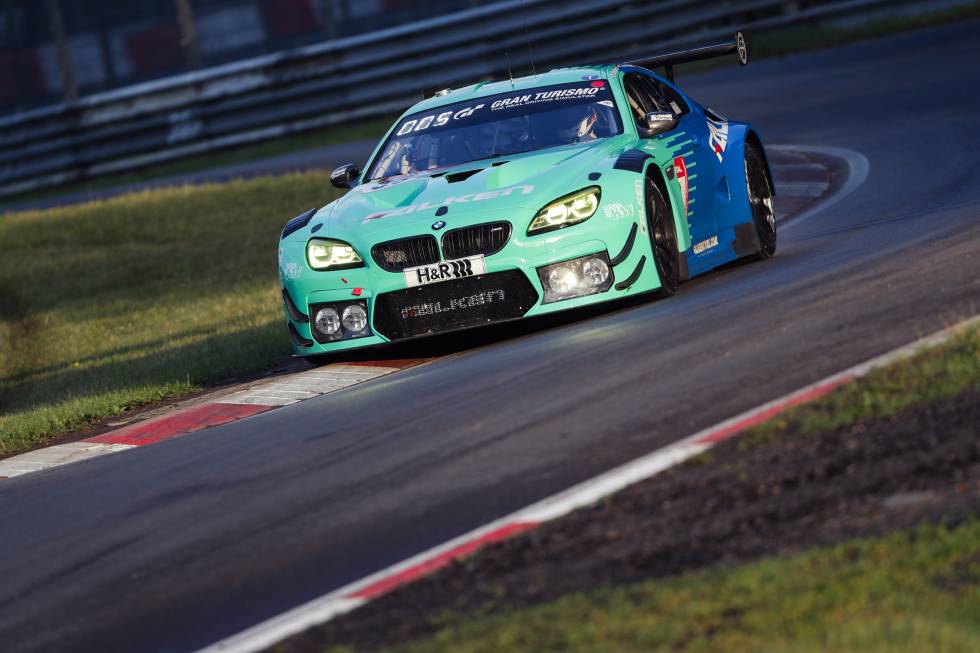 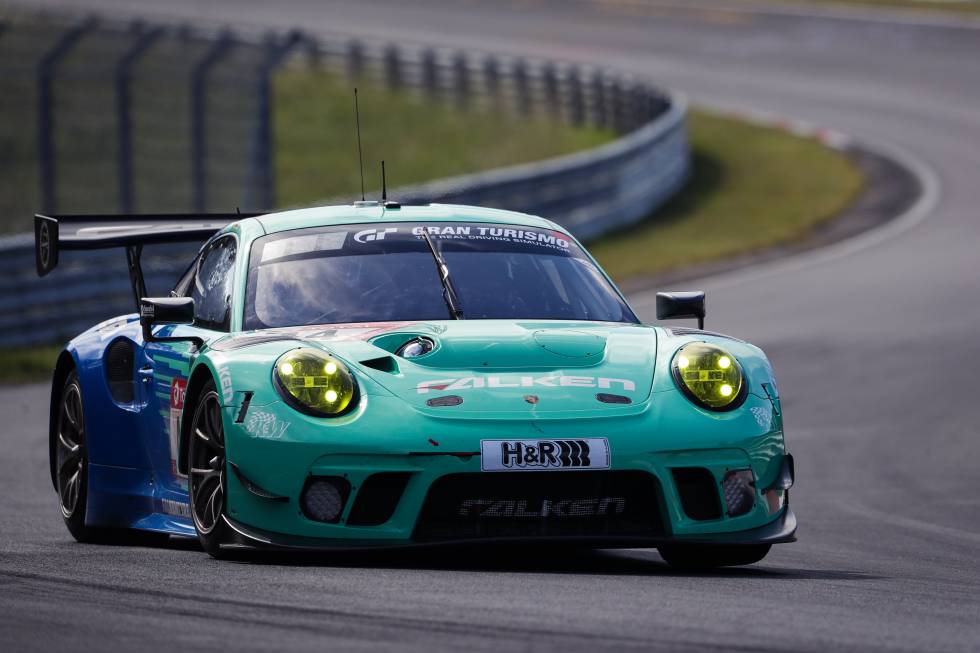 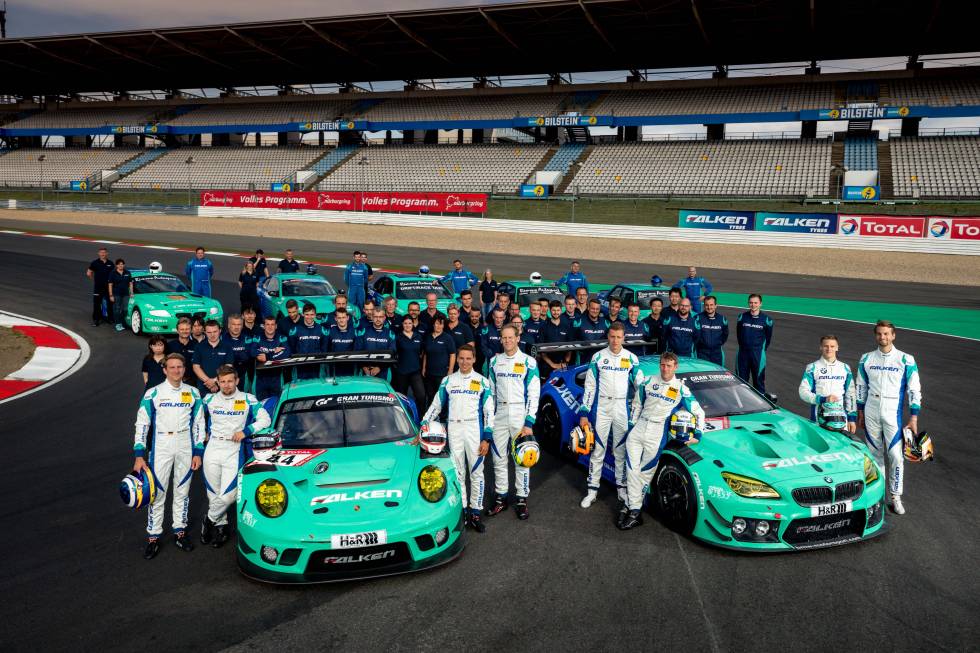